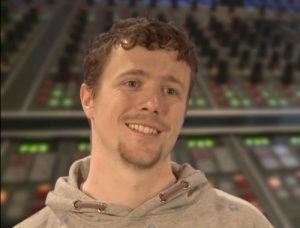 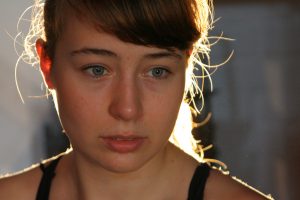 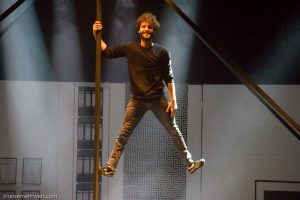 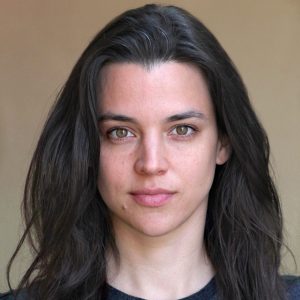 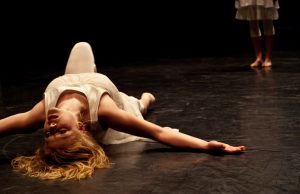 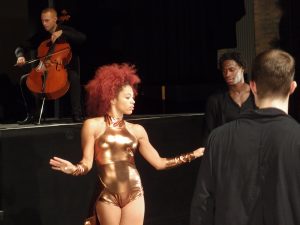 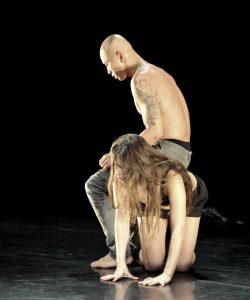 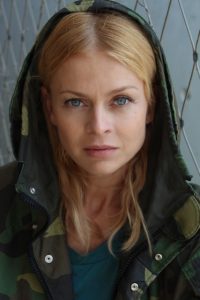 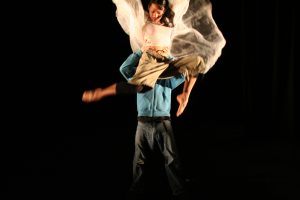 She moved to Germany with her mother when she was 4 years old and grew up in Freiburg im Breisgau where she took
her first Ballett classes at the Ballettstudio Krain.
In these 10 years she was trained in Ballett and Jazz and took part at the RAD (Royal academy of dancing), dance competitions, Ballett Performances and Shows with the philippine and polynesian Culture Dance group that was lead by her mother.
At the age of 17 she was accepted at the Palucca Dance School in Dresden, Germany and graduated with a diploma in 2004.
After that she started working as a contemporary freelance dancer in and around Berlin with choreographers like:
Christoph Winkler, Anja Kozik, Constanza Macras, Wangramirez and Heike Hennig.
During this time she expanded her repertory in Hip Hop/ New Style , Break dance and Voguing and took part in several Dance Battles like Voguing out Berlin, Defipayette, Funkin stylz and Juste Debout. She was also a member of the Hip Hop Girls Crew "Mrs. Kill Bill" in Berlin.
In 2011 she joined Cirque du Soleil as a dancer and aerial artist in the Michael Jackson Immortal World Tour and performed in many cities in USA, Canada and Europe for 2 years.
Since 2013 she has been a dancer of the Akram Khan Dance Company and the company Wangramirez where she continues her touring life all around the world.
In 2016 she has been nominated as "outstanding female dancer" (modern) in the Performance "Until the Lions" by the National Dance Awards UK. With her own solo work „Babae“, she has found international response as a Choreographer and is one of the Aerowaves artists 2020. Since then Joy has been creating her own work and has been collaborating as a (an associate) choreographer with Akram Khan, Chen Shi-Zheng, Riz Ahmed, Viviana Durante, Florence + the Machine and has been supporting other academic institutions in Austria, Germany, Italy and Beijing. 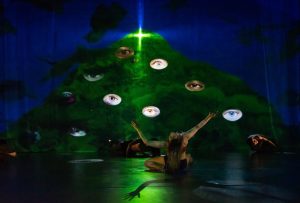 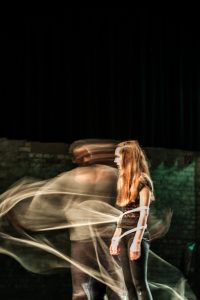 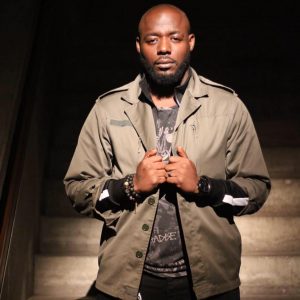 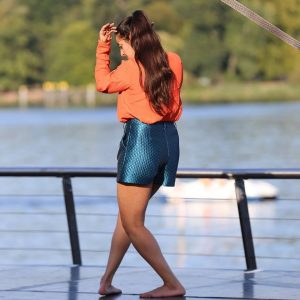 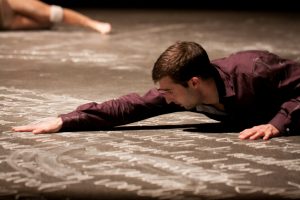 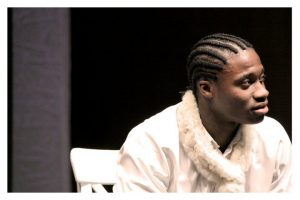 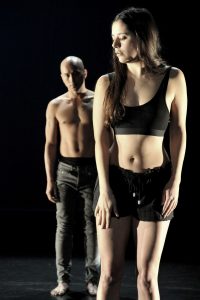 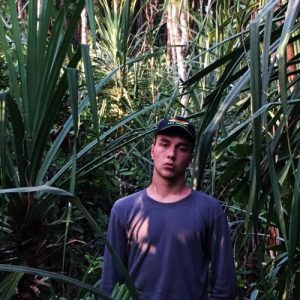 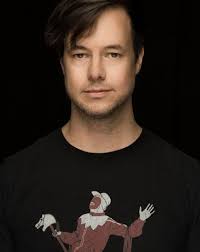 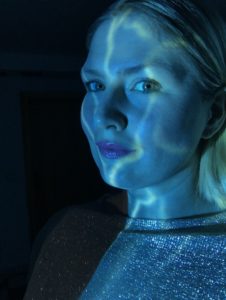 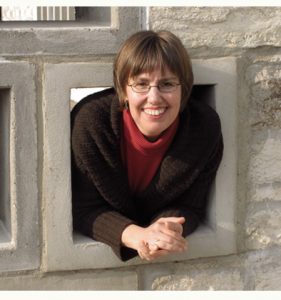 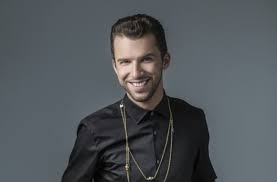 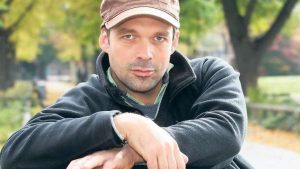 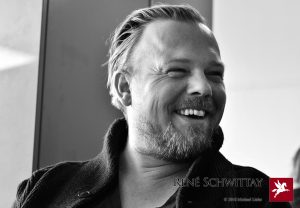 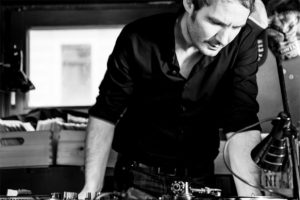